The one about rediscovering the joy of books: August Choices 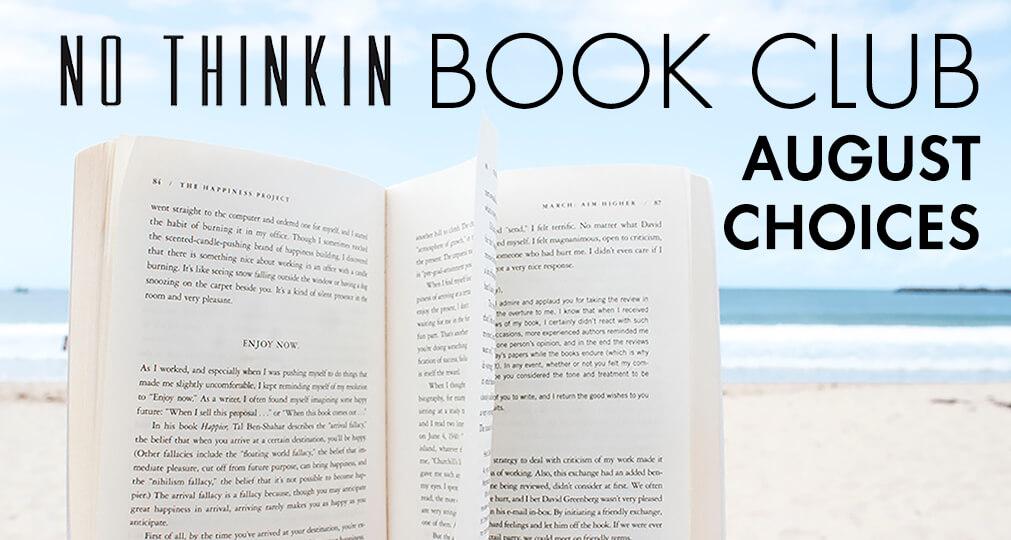 The sun is burning, August is here and here  are our book recommendations for the summer! If you're wondering which books will make you dream this summer, while reading them on the beach... we've got you covered! Below you will find 5 book recommendations that we loved.

Kazuo Ishiguro tells the story of Clara, an Artificial Friend with amazing observation and special sensitivity, who from her position in the store where it is sold, carefully monitors the behavior of those who come to take a look, but also those who pass by. out on the street. And she hopes that soon someone will choose her.
A deeply moving book that offers us a unique view of our ever-changing world through the eyes of an unforgettable storyteller. The book explores the fundamental question: What does it really mean to love? 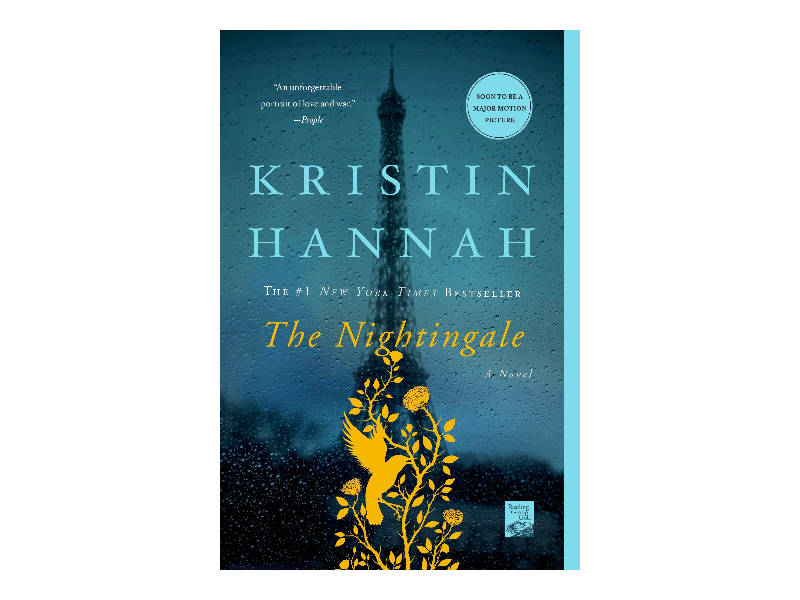 France, 1939. In the village of Carivo, Vian says goodbye to her husband Antoine, who is leaving for the front. The Germans invade with hordes of soldiers, tanks and planes, darkening the sky and bombing innocents. When her home is commandeered, she and her daughter are forced to live under the same roof as the enemy. Without food, money or hope, Vian is forced to make one tough decision after another to ensure her family's survival. Her 18-year-old sister, Isabel, meets a charming partisan and falls in love with him, he betrays her, Isabel joins the Resistance without a second thought. The Nightingale is the story of two sisters separated by age, experiences, ideals, passions and circumstances, each following their own perilous path to survival, love and freedom. Kristin Hannah captures the epic panorama of World War II and shines a light on a rarely seen part of history: the women's war.

No Thinker’s Choice #1
The Song of Achilles (Madeline Miller) 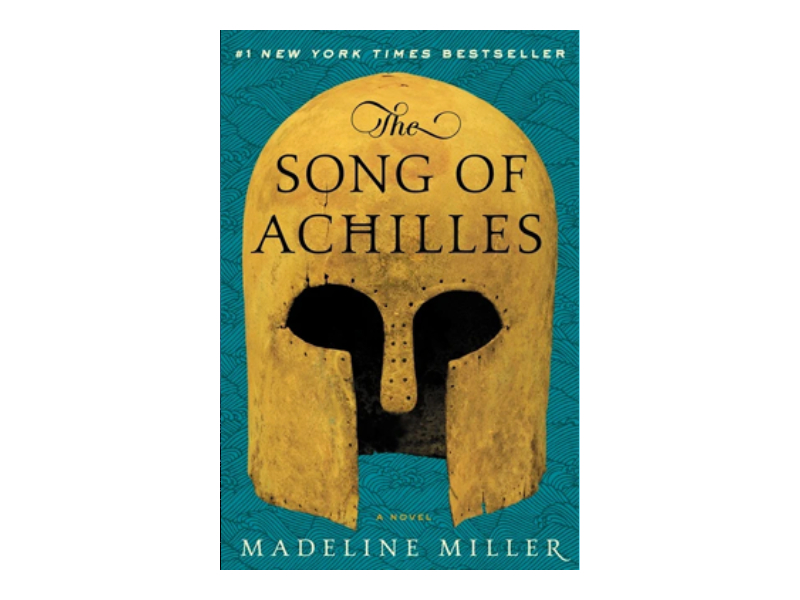 The young Patroklos disappoints his father and is exiled to the court of the king of Phthia. There he grows up in the shadow of the dazzling Achilles, who has the power to change the lives of those around him and according to the prophecies he will become the best of the Greeks.
The two boys become friends and are sent to learn in the cave of the legendary teacher Chiron. There their relationship blossoms and they vow to be together forever, but the Fates have woven their own plan.
Awakened messengers bring the message that a prince from Troy has stolen the most beautiful woman in the world. The kings must now wash away the shame and to do this they need Achilles' spear and shield.
The hero knows that to conquer immortality the price will be heavy, but he believes that a song can fool even the gods. 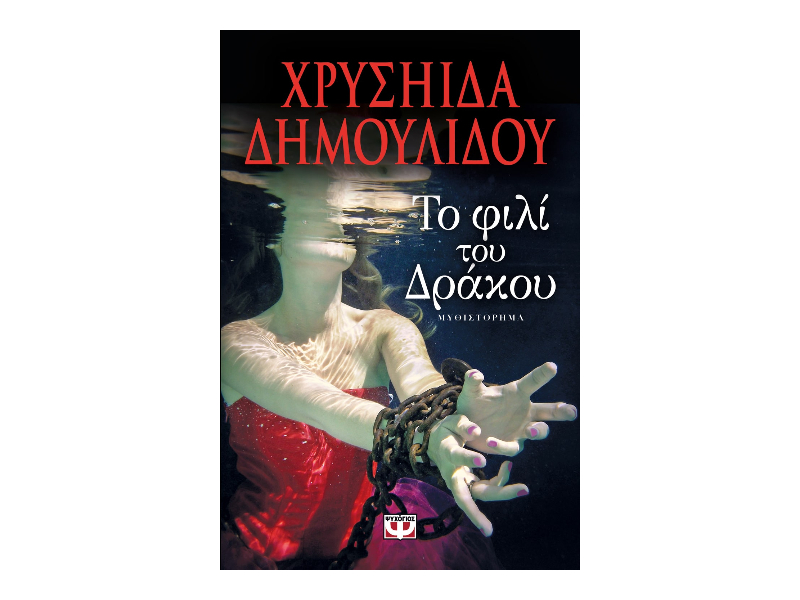 Serres, frosty dawn of March 13, 1964. A sixteen-year-old girl about to give birth arrives alone at the city hospital with bleeding. A few hours later she cools off, after first giving birth to a baby girl. Three days later, the infant mysteriously disappears from the delivery room. The Gendarmerie's investigations remain fruitless and the case file is placed in the Archive.

In September 1989, the strange strangulation of a young teacher shocked Thessaloniki. After two months of investigations and while the killer remains at large, a young mother is found murdered in exactly the same way. Policeman Stergiou of the Thessaloniki Security Directorate observes that the two victims were born on the same day, March 13, 1964, at Serres Hospital. The developments are stormy. Stergiou realizes that he has just entered a dark labyrinth of a strange case, the myth of which begins twenty-five years ago.

Who stole that baby and where is it now? Does he know his life is in danger? Who and why murders women who have been born on the same day in the same hospital? What games were played, and what deal with death, that awakened a murderer twenty-five years later? 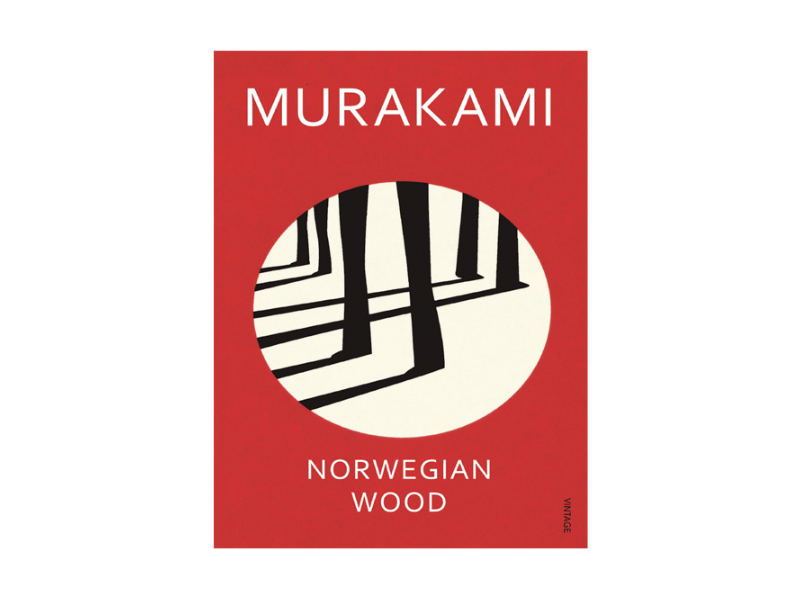 Toru Watanabe doesn't need the smell of any madeleines, the lyrics and music of the Beatles are enough to free memory, uncontrolled, and to retrieve pieces of itself from the distant past. Toru remembers Naoko, his first great love - and his best friend's girlfriend. This woman gives birth to Toru the images of his student life, twenty years ago, in Tokyo, the intense era of passions, eroticism and sex, but also the era of frustration, unfortunate desires, loss. It is the time when Midori, the landmark woman who taught young Toru Watanabe what it means to choose between the future and the past, sweeps into his life.
Haruki Murakami in this most human of his novels sets up a sad, nostalgic celebration of lost youth and love, but without ever depriving us of the sweetness of his expectation.

We hope you enjoy them.
xoxo,