The One About Movies and TV series: May Edition

Categories: Pop corn and a big soda comin up! 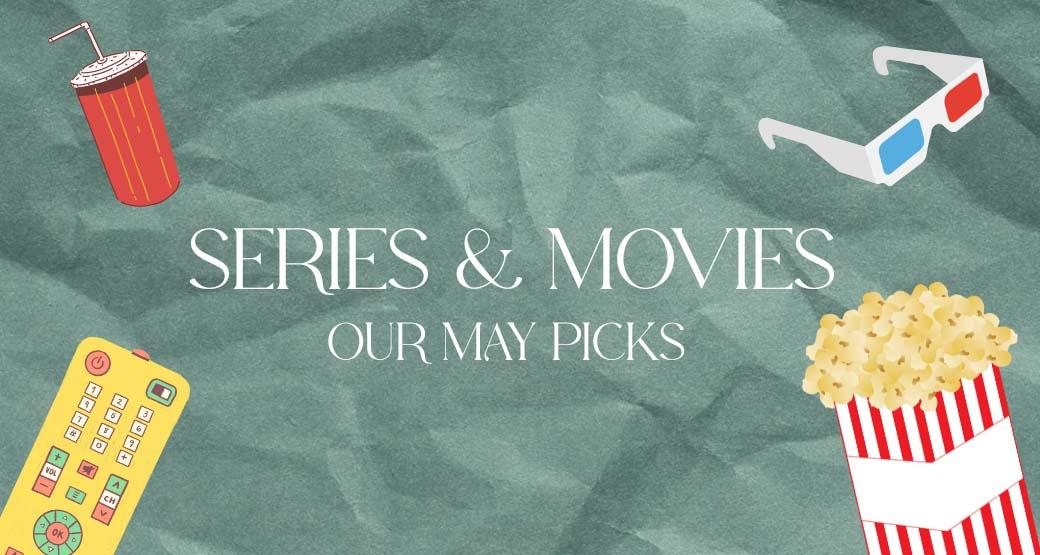 If you’ve been keeping up with us for a while you know that we are TV series and movie nerds. On the other hand if you are new around here, then Welcome to our NoThinkin movie club. Wanna know what our favourite movies and shows were this month? Then have a look below:

Plot: FRESH follows Noa who meets the alluring Steve at a grocery store and -- given her frustration with dating apps -- takes a chance and gives him her number. After their first date, Noa is smitten and accepts Steve's invitation to a romantic weekend getaway. Only to find that her new paramour has been hiding some unusual appetites.

“This movie was really not what I expected. I could describe it as bizarre but very capturing as well. I can’t say more without spoiling it, but I think that if you’re into psychological thrillers that deal with modern day reality and its problems, then definitely watch it!!!” 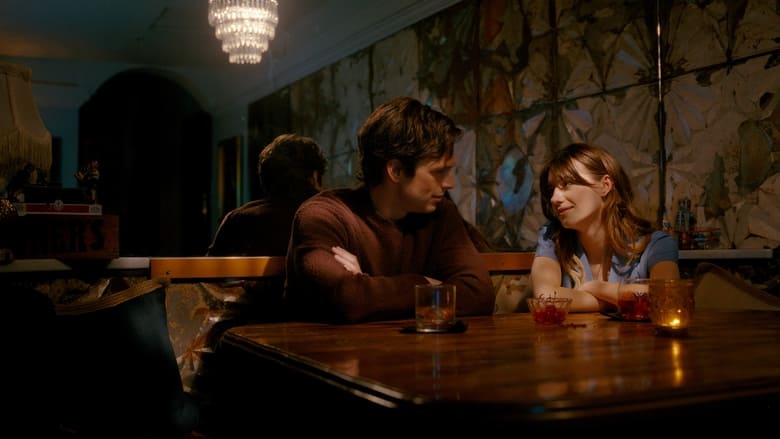 Plot: When an interdimensional rupture unravels reality, an unlikely hero must channel her newfound powers to fight bizarre and bewildering dangers from the multiverse as the fate of the world hangs in the balance.
“Alright, this is the MUST movie of the year. I’ve been complaining lately that they don’t make good movies anymore and then this one came! It is hilarious, sincere, endearing, and genuinely whacky. Just watch it and thank me later… 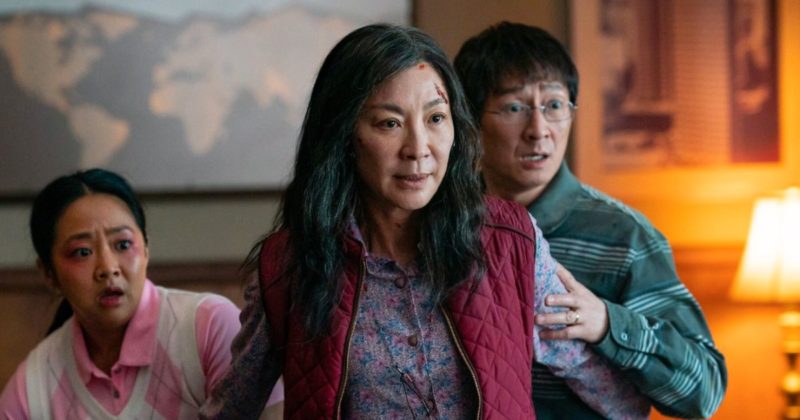 Plot: High schooler Vada navigates the emotional fallout she experiences in the wake of a school tragedy. Relationships with her family, friends and view of the world are forever altered.
“This one was an emotional one. It deals with trauma and healing. It has realness to it which the audience can relate to.” 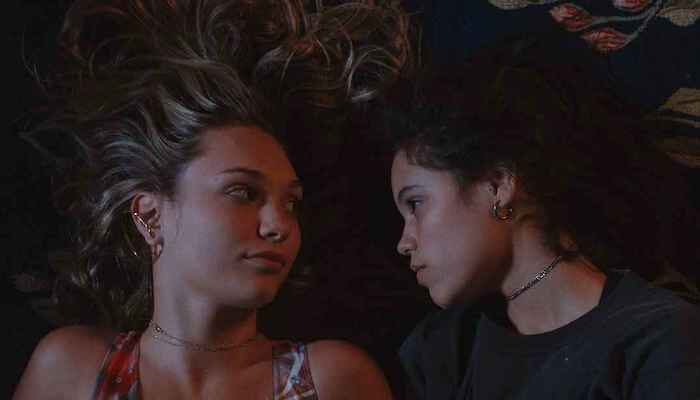 Plot: The Northman is an action-filled epic that follows a young Viking prince on his quest to avenge his father's murder.
“ That’s a go-to cinema watch! This is a very fun movie if you like Viking culture, battles and magic.” 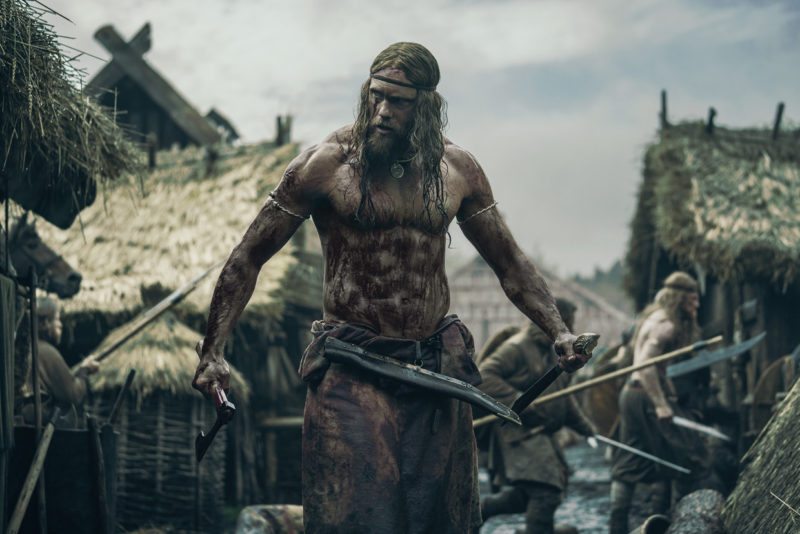 Plot: In a tale of ambition and fame gone terribly wrong, Elizabeth Holmes develops healthcare technology that puts millions of patients at risk and loses everything in the blink of an eye.
“I found the whole concept of the show quite interesting. I really liked the acting and the story overall” 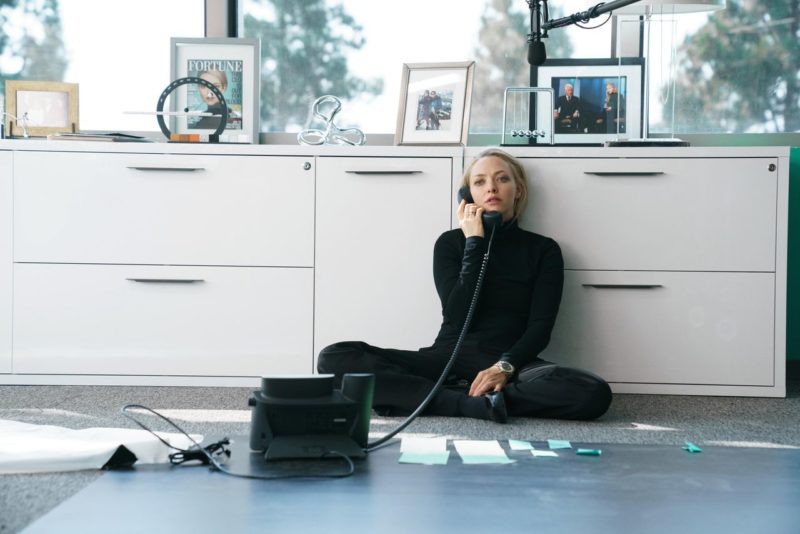 Plot: Being recruited by an intelligence agency puts Eve in the direct path of Villanelle, an assassin. Though the mission is to kill her, the two women find themselves strangely drawn to each other.

“That’s an oldie, but a goldie. What a rollercoaster this show has been! And after all these years the last season is out. If you haven’t watched already and you wanna give it a try then be prepared that there is no turning back. 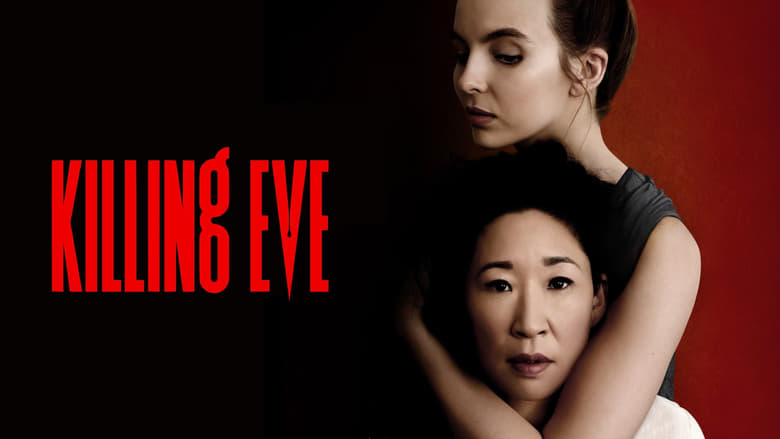 Plot: The FBI and ATF seize religious leader David Koresh's Branch Davidian compound near Waco, Texas in the spring of 1993.
“Excellent TV that tells a story that certainly wasn't shown to the media enough at the time it happened. Great acting and thought provoking from the start, this is a real gem of a TV series that should be way more famous than it is. 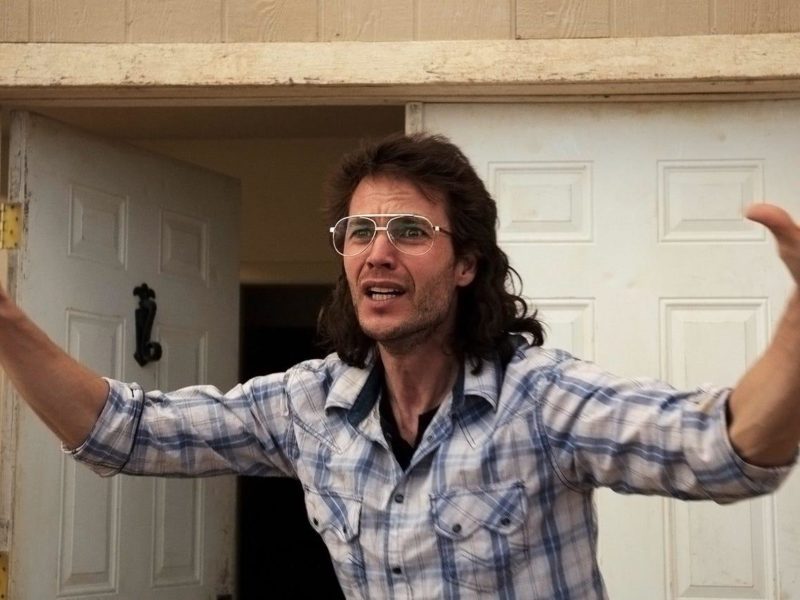 Plot: Rob, a record-store owner in the rapidly gentrified Crown Heights neighborhood of Brooklyn, revisits past relationships through music and pop culture while trying to get over her one true love.

“ This is your feel-good rom-com show that you need when you just want to relax and not think too much. The music in this show is great too.” 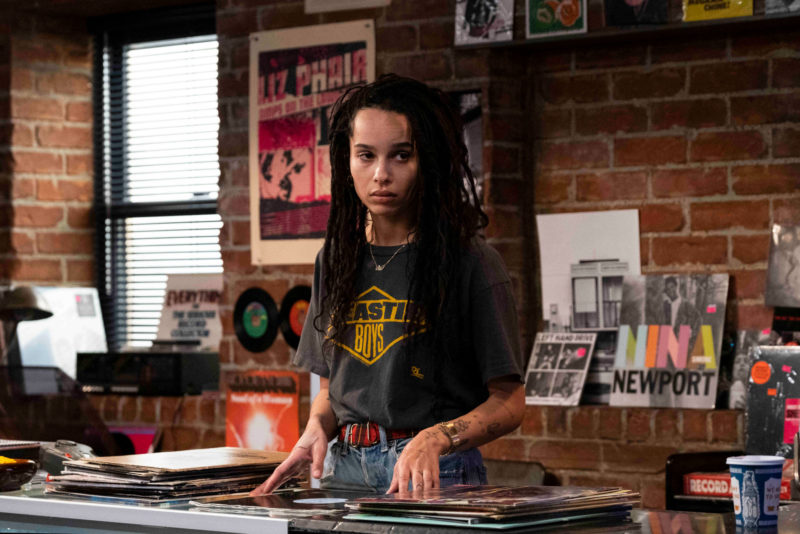