The one about books: October's choice 2022 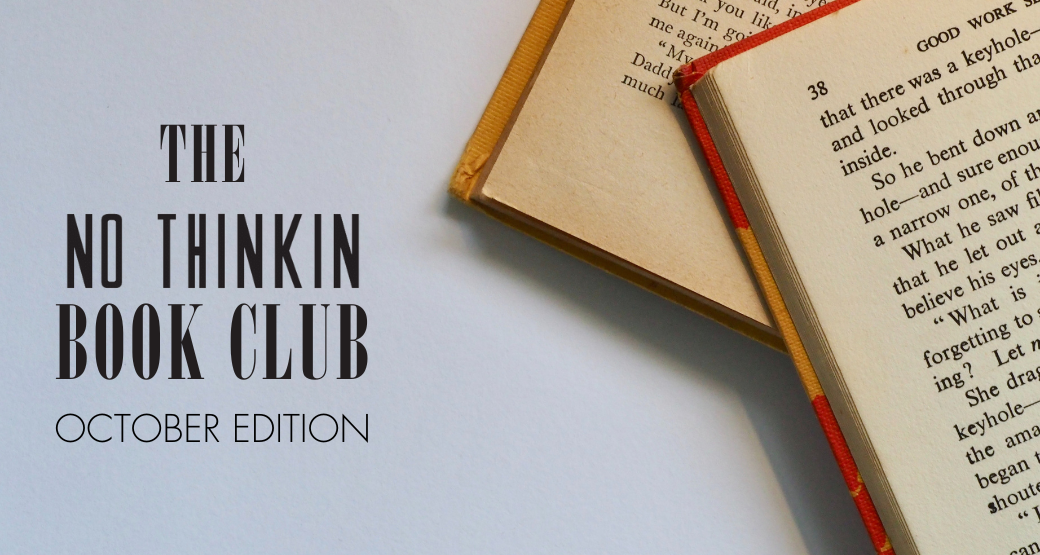 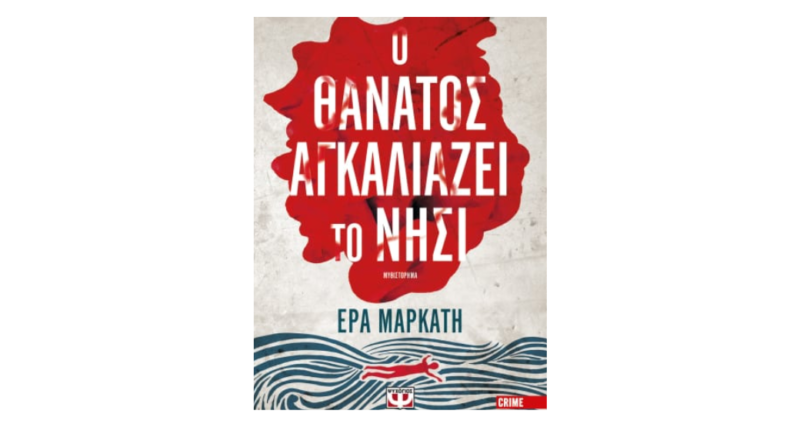 Smaragda Kallinikou, member of the Greek parliament and wife of a tycoon, is brutally murdered on the secluded beach of Neromylos. Two days before her murder, he had threatened to reveal a scandal that would rock the political scene. The discovery of her body shocks the whole of Greece. An Interpol psychologist is called to Greece to assist in the investigations. Hurt, in the past, by the family but also obliged to it, he comes face to face with his open wounds and with people who think they can use him. He discovers lies of people he loved and puts his life in danger from his discoveries. He breaks with everyone and especially with himself. Will the truth be able to redeem him? Find the book here.

2. The wolf lives at home 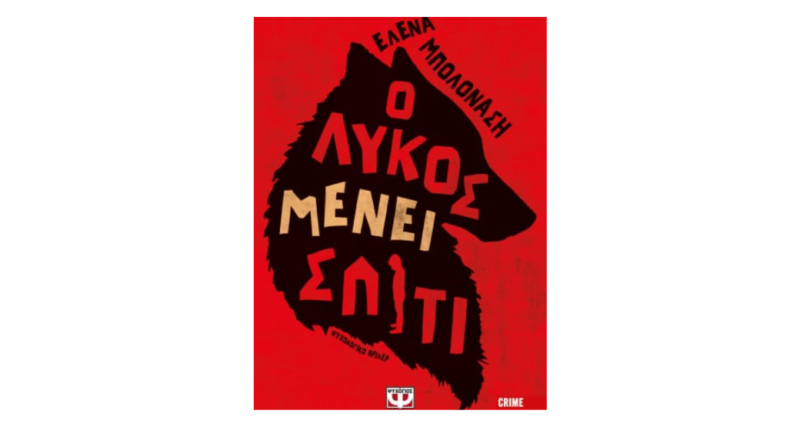 What goes on behind closed doors? Five heroes whose dreams were hermetically sealed by the barbed wire around the walls of the orphanage. An oath, not to become food for the wolves, binds them together and becomes the strength to survive. Stelios still presses the mark under the eye every time he locks his wife in the house. Vassilis becomes Sofia's shadow, from the day he delivered that package to her. Annie gets lost on Phylis Street. Stavros faces the nightmare of his childhood. Irene holds in her hands the key to build everything from scratch. Crimes behind closed doors shape their coming-of-age path and determine their course. Will they manage to escape? And when the door opens, will they be ready to escape? Find the book here.

3. The man who died twice 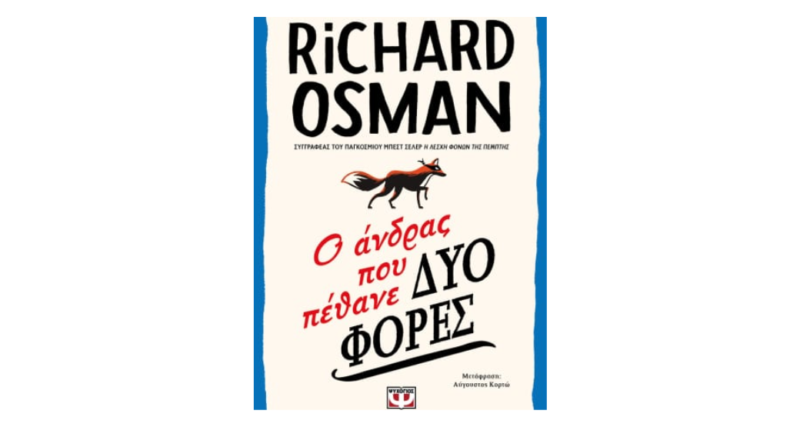 For Elizabeth, Joyce, Ron and Ibrahim – the members of the Thursday Kill Club – the excitement from their recent triumph has yet to wear off. They now wish to relax in the peaceful surroundings of the retirement home where they live. But where such luck! An unexpected visitor, an old friend of Elizabeth's, arrives begging for help. He is accused of stealing millions of pounds worth of diamonds and is on the run. And then, a body is discovered. Except it won't be the last. Elizabeth, Joyce, Ron and Ibrahim come face to face with a ruthless killer. Will they manage to discover his identity in time and find the diamonds? Find the book here.

4. Everyone in my family has killed someone 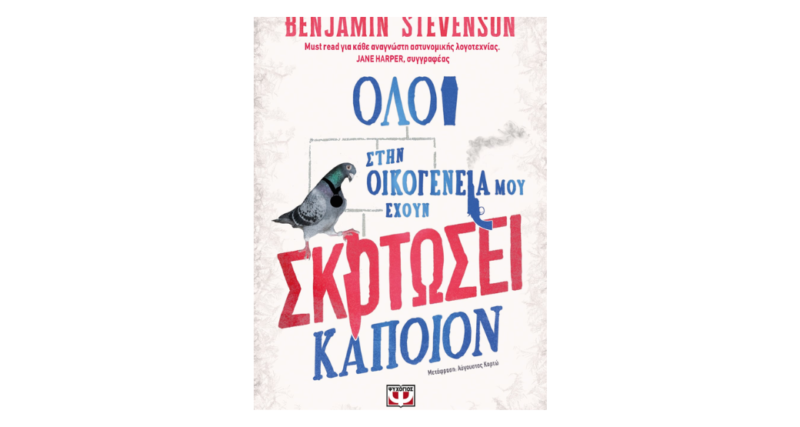 1 dose of Agatha Christie. 2 Woody Allen clips. 10 drops of Conan Doyle. 1 Genre-changing Australian crime fiction writer. He did everything to avoid this family meeting. It's too late now. Arrived. Park. He entered the chalet. The snow was falling so thick. It was only a matter of time before they were banned. Like a mousetrap that has been waiting years to close. A fresh corpse was just found out there. Who; Why; How; It's Ernie's chance to prove what a beagle he is. But the list of the dead does not end here. All the snow in the world is not enough to hide the wounds of the past. How many will be left alive? If you want to know, all you have to do is knock on the door. Hut No 5. Find the book here. 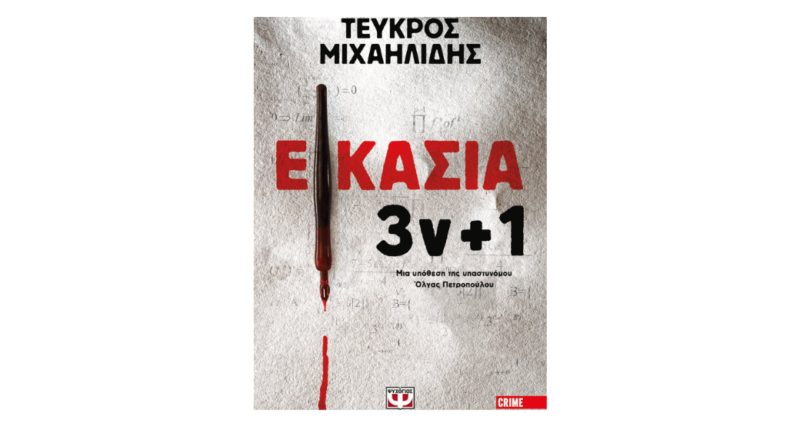 They called him Cristiano. They believed that one day he would become a great football player. Coaches, agents, sportswriters were all in agreement. He denied them. He got involved in the circuits of the night. And one night, outside a poor apartment in Kypseli, he found himself swimming in his own blood. The premise seemed simple, almost obvious. But Olga Petropoulou, of the life crimes department, did not believe the obvious. In her eyes, the people involved put together a much more complicated puzzle than everyone else seemed to believe. A riddle that from the first moment seemed to penetrate the vulnerable barriers of decent society and the dark underworld. A riddle that was codenamed "guess 3n+1". Or did it just mean three dead and then another... Find the book here.

These were the book recommendations we had for you for October. We hope you enjoy them!