Categories: Pop corn and a big soda comin up! 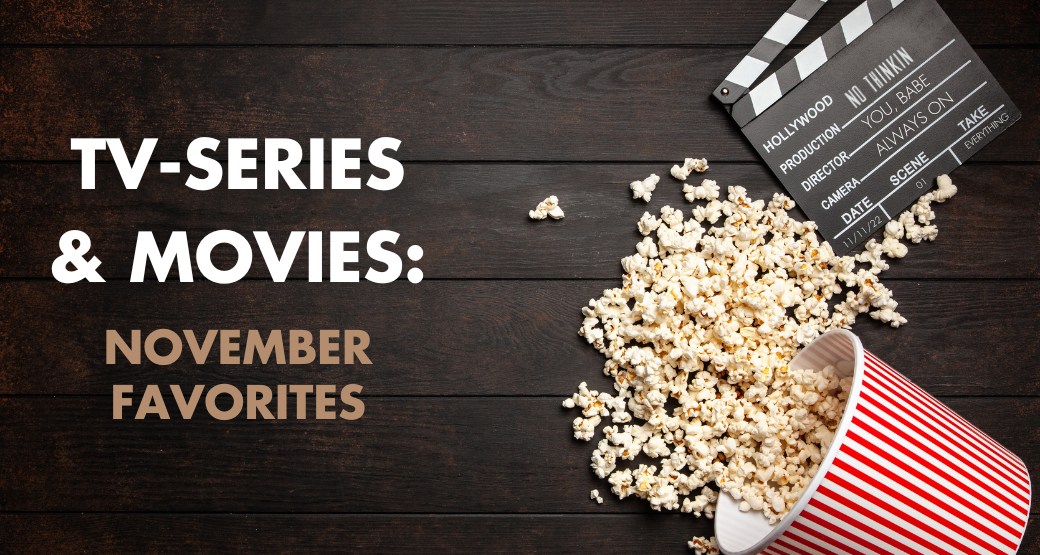 Autumn is here and you should discover new series and movies! Make a hot chocolate, snuggle up on your sofa and the No Thinkin Team has got you covered. We have collected all the must-watch series and movies for November. Enjoy!

The series follows Mark, a man who has recently been promoted to lead his department at a company called Lumon Industries. One of his first tasks is to train Helly, who has just been hired to replace his old colleague. The nature of the work is so secret that the company has asked him and every employee to undergo a surgical procedure. The operation will separate his consciousness into two parts. "Innie", where the person will not know who is outside the office, and "Outtie", where the person will never be able to know privately what is going on in the office.
What we see are two versions of Mark, one is a grieving widower struggling to find his identity outside of work. On the other hand, an experienced employee, completely dedicated to the company and to his professional responsibilities. 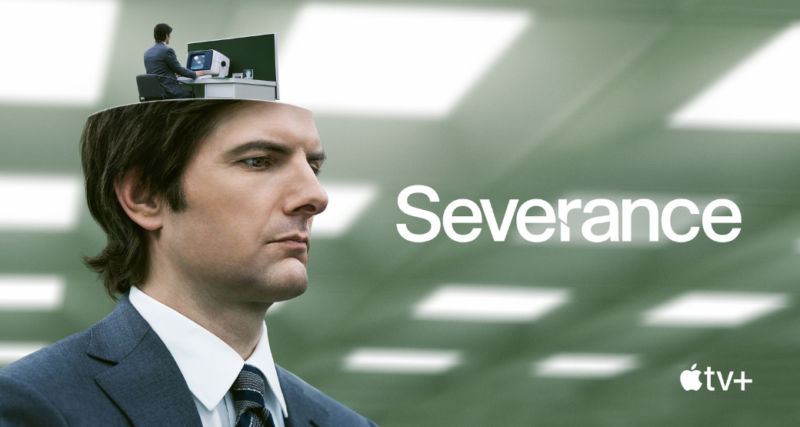 In February 1993, the eyes of the world turned to Mount Carmel, a small religious community outside of Waco, Texas. The government's Alcohol, Tobacco and Firearms (ATF) has just completed a massive operation and raid on David Koresh and his followers. After the largest shootout in US police history, four ATF agents and six civilians were killed and dozens more injured. After the failed ATF operation, the case passed into the hands of the FBI, where they laid siege to the ranch for 51 days. A siege that ended with a new invasion operation with the use of tear gas, which was supposed to force the members of the organization to come out.
But during the operation, a large fire broke out at the Mount Carmel Center, resulting in the death of 76 members of the organization, including its leader David Koresh. 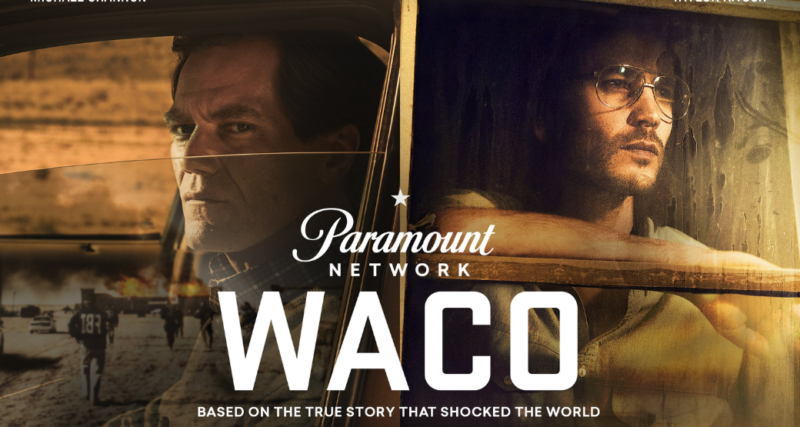 It is a series inspired by real events. When the pride of the high school football team, the son of a police officer and convicted drug dealer Jimmy Keene is sentenced to 10 years in prison, he is given two options. Entering a maximum security prison with mentally disturbed inmates and befriending suspected serial killer Larry Hall. Otherwise, he should stay where he is and serve his entire sentence without the possibility of parole. Keene quickly realizes that his only way out is to confess and discover where the bodies of several young girls are buried. But is this killer telling the truth?
Or is it just another story from a serial liar? This dramatic and gripping story subverts the crime drama genre by enlisting the help of people behind bars to solve its mysteries.

The film explores the life and music of Elvis Presley through the lens of his complicated relationship with his enigmatic manager, Colonel Tom Parker. The story delves into the complex dynamic between Presley and Parker, whose relationship spans over 20 years. From Presley's rise to fame, set against the backdrop of the evolving cultural landscape and the "loss of innocence" in America. At the center of this journey is one of the most important and influential people in Elvis' life, Priscilla Presley. 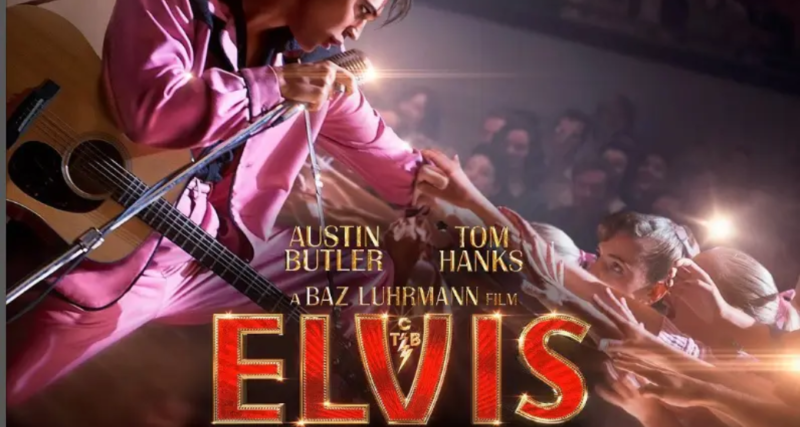 A woman's ex-partner kills himself and leaves her a large portion of his vast fortune. She herself suspects that this is a trap. A series of strange coincidences will turn out to be almost fatal, while she tries to prove to those around her that she is being pursued by an invisible presence that haunts her. 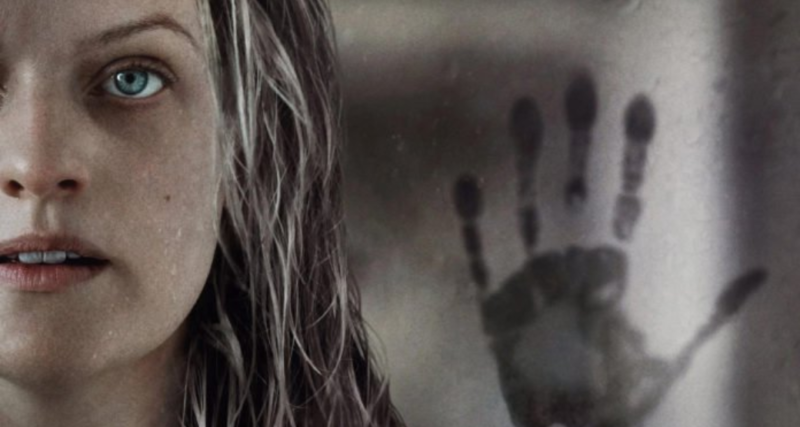 "Coda" moves the action to a small fishing town in America. It stars 17-year-old Ruby, the only hearing member of a family of deaf fishermen. From a very young age he acts as their translator and their link to the rest of the world. At some point her parents need her to help them with their next professional step of self-organization of the local fishermen. but she wants to get a music scholarship to university. Then is the moment when everyone will understand that everyone has to find their own way and that their family dynamics will have to change. 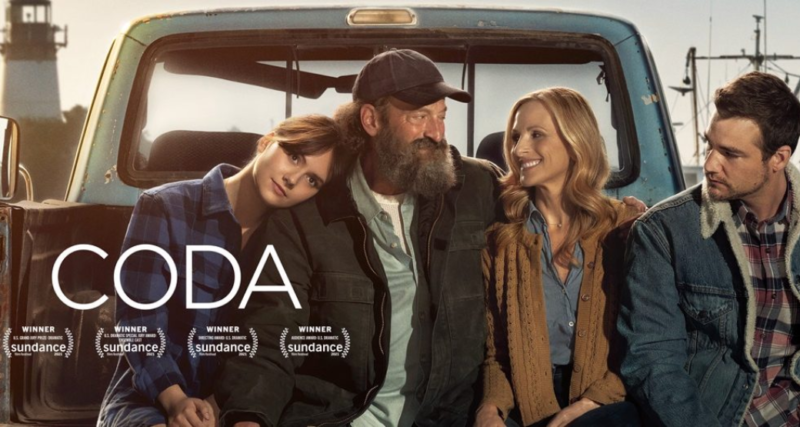 Adam Sandler plays the role of a scout for the Philadelphia 76ers, who literally travels the entire planet to find talented players, suitable for the team. From the first minutes of the film, through a spontaneous montage, we realize three things about his character. First, the loneliness he experiences doing the specific job. Secondly, the fatigue of continuous travel from country to country. Third, his knack for spotting players with the potential to become something great. 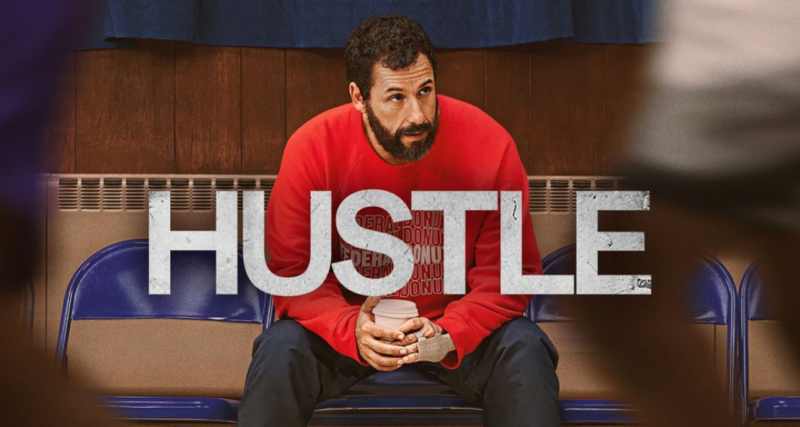 We hope you will enjoy our suggestions for series and movies for November.