5 life lessons we learned from "Friends"

Categories: Do the Thinkin 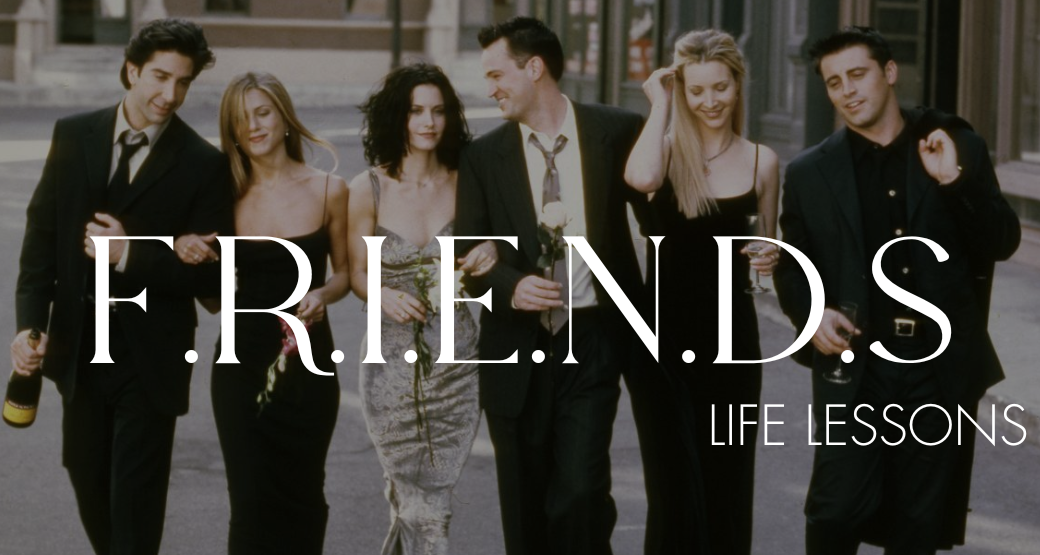 "Friends" is a series of the 90's that has been engraved in the hearts of all of us. A series that has given us endless moments of laughter. The characters of the show, the script, the humor, the lines are all so timeless... that it just doesn't let us get bored of it. Apart from the humorous moments, of course, he has subconsciously given us some very serious life lessons. In today's Do The Thinkin, we thought we'd do a tribute to the lessons we've learned from our favorite series.

#1 Don't be afraid to take risks

Remember when Rachel gave up her big job opportunity in Paris to be with Ross? Or that Chandler and Monica decided to live in a different apartment in the finale? Besides proving to us that true love does exist, it also taught us something else. Taking risks sometimes - for a job, for love, for yourself - is worth it. Also, how important it is to live in the moment and not look back when making a decision. Many times the difficult decision is ultimately the most correct

#2 Everyone has his own opinion about things - and that's ok

Think of that wise saying Joey said: “It's a moo point. It's like a cow's opinion. It just doesn't matter. It's moo.". While many of us want to feel confident, we certainly count the opinions of those around us more than we should. For example, when Ross just couldn't get his head around Phoebe not believing in human evolution.

The beautiful thing about life is that everyone is completely different. He has other opinions, other experiences and other beliefs. Each has its own unique character. Monica was addicted to cleanliness. Chandler was sarcastic. Phoebe was spiritual. The best thing about Friends is that even though the characters were so different, they accepted each other for who they are.

Perfectionist Monica taught us how important it is to do a job we love, rather than one we hate. Chasing your dreams can be difficult. You may for some time do something that doesn't represent you and you don't like it.

Monica knew from a very early age that she wanted to be a chef and open her own restaurant. But in the meantime, he wore uniforms and rollerskates, danced and served. Finally, after going through all this, he became head chef. Joey's career consisted of consecutive "no's" at each new audition, until he became a successful star. Rachel was initially an assistant in her work and ended up being the head. Chandler spent his 20's working a job he hated and was bored with. But he found the courage in his 30's to change course and engage in the job of his dreams, in marketing. He was older than his competitors, but he was finally doing something he loved and it covered him professionally. 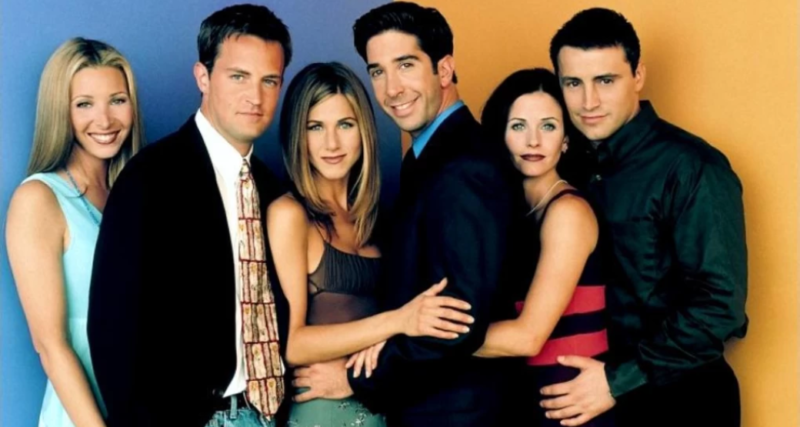 #4 There is always a positive side to everything

We all know Chandler was emotionally unavailable. That's why he "turned" everything on the plate, so as to avoid facing his feelings. Chandler reminds us that life isn't all unpleasant, and that sometimes you don't have to take it so seriously. Regardless if it makes you look a little "ridiculous" at times. He taught us to never lose hope. To find a person who will put a turkey on their head, ask us "sorry", forgive them (and maybe even marry them in the end!).

Or for example, Ross' multiple divorces were a big running joke among the gang on the show. Although they weren't funny when they were happening (truthfully, he didn't want that 3rd one at all). That's how life actually is. The craziest moments ultimately make the best stories.

#5 Don't make too many plans

Some of the show's best moments were unexpected. Like for example when Ross said Rachel's name at his wedding! Also, that Monica had in her mind to marry and have children with Richard, which in the end didn't happen... but that's how she ended up with Chandler! The list of surprises is endless. While the characters weren't expecting any of this, it all worked out just fine in the end.
Sometimes the best thing you can do is let life take you where it wants to go. Sure it's good to have goals and plans, but there will always be things that are out of your control... and that's ok.

These were the 5 life lessons we learned from "Friends". This series will continue to fill us with laughter and remind us of all the above. We hope the next time you see her, you'll remember them!